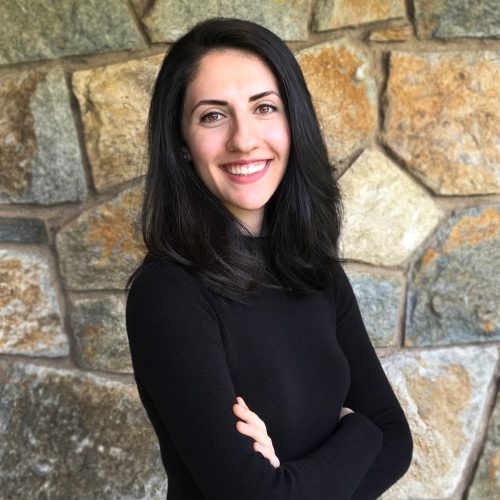 A. M. Robin is an award-winning author who has been working with children in various fields and settings, including brain training, cultural education, and healthcare. Her debut novel, Hidden Scales, is the first book in the Merrows series.

She was born and raised in Maryland and grew up with a love for reading and writing, especially fantasy stories. She has been writing children’s books since elementary school, when she would scribble drawings and stories onto stacks of stapled papers and read them to her baby sister.

Her fascination with the fictional creatures known as mermaids and mermen began in childhood when she saw Disney’s The Little Mermaid for the first time. She longed for more stories featuring a fascinating underwater world with inhabitants who, for some mysterious reason, have chosen to live in hiding. In college, she began writing her own story about these creatures, known in the world of her books as “merrows:” the term for merpeople in Irish folklore. This story became Hidden Scales, which was published in the summer of 2019.

When she is not in school or writing her next book, she can be found doing various art projects, traveling, volunteering at health fairs and charity events, and spending time with her family and friends.